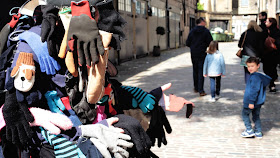 Liver & Lights No 57 is:
MICKEY
bonesandtheaft?

“Mickey gets things all mixed up,
the front is back, the taking’s giving.
His brain can’t take the stress,
cant take the strain of modern living…”

Bank details for direct payments  on request from:
hanksoake@gmail.com 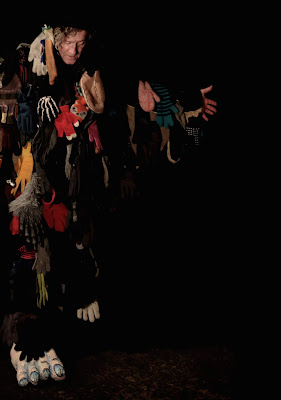 Based on the  poems recently published as
Liver & Lights No 56. One Shoe Michael;
A London Song Cycle,
we are proud to finally deliver  to the world
a brand new album of thematically
linked songs relating to the life and times
of the mythical One Shoe Mickey,
a former refugee now living in London.

Mickey has taken a bang or two in his hard life,
and his brains are a bit  scrambled, but not his heart.
His heart has been made more human by his hardships
and his odd pronouncements seem, despite their mixedupness,
to make more sense  than any politician.

Mickey sets out every day from his cardboard home
in search of the One True Glove, reputed to be lost somewhere
in the ancient and mythical city of London.
These ten songs tell of his daily trudges
along our well trodden streets,
searching, always searching, for his lost family,
among the fallen  gloves and trodden  snails of London.

These songs also commemorate some of the people he meets
along the way; their infinite capacity for kindness, and selflessness
despite their daily struggle. 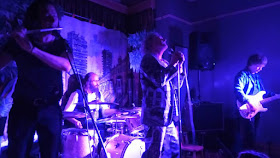 Liver & Lights No 56. One Shoe Michael,
containing all the lyrics and Mickey’s glove paintings
in full colour reproduction,
is still available for £10.00…Special Offer!!
Buy the Book and CD together for only £15.00 plus £2.00 postage…